This is a pitch website — it has no affiliation with Howard Stern, his show, his team or anyone he has ever met.

HOWARD STERN’S FARTMAN is a pitch for an animated comedy / action series about someone with super fart powers. If you find this offensive, don’t bother going any further — it only gets more tasteless from here.

Howard Stern is the King Of All Media: Satellite Radio, TV, Terrestrial Radio, Film and Book Publishing. It’s time to add Animation and Comics to his kingdom.

Howard Stern’s Fartman is a story of humor, friendship, determination and the journey to self-acceptance. With lots of farts. 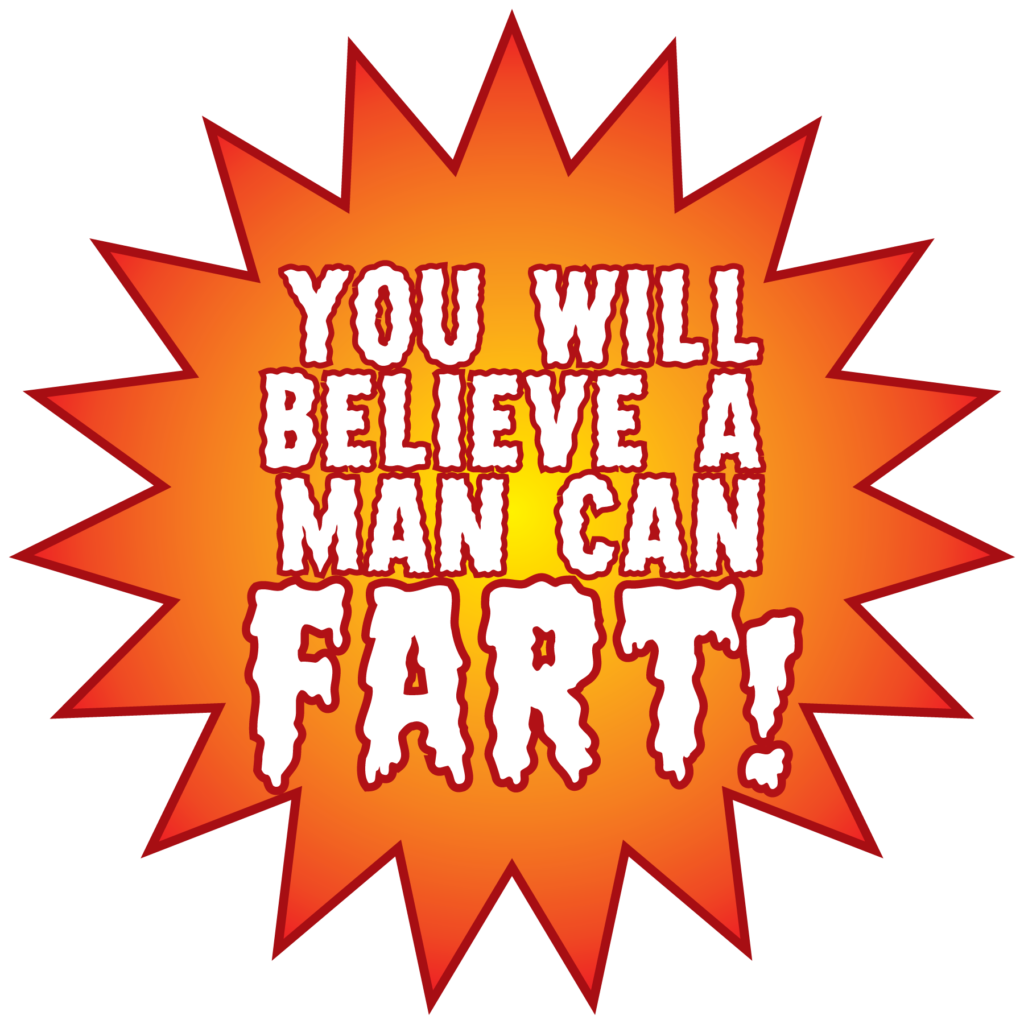